The First Radlett Scout Troop was formed on 16 May 1919. A group of Scouts had met prior to the 1st World War, but only became official when Jack Nash became the first Scoutmaster on his return from active service. Then on 13 July 1926 the Cub Pack was formed. It was over 60 years before the Scout Association started the Beaver section and our Beaver colony opened on 23 February 1989.
The Second Beaver Colony opened on Thursday 16th September 2010 although we reduced down to one in September 2014.

Our headquarters Kent Lodge was opened on 10 June 1967 after the previous headquarters had to be demolished after a neighbouring wall fell on it. The old headquarters had been used by the 1st Radlett Scout Group since September 1944 when it was built on Watling Street (where Everett Court is now), to cater for the Air and Sea Scout Troops in the Group. It was opened by Sir Percy Everett the Deputy Chief Scout (hence the name Everett Court), as he lived at Elstree and was involved locally.

In 2019, 100 years of the Scouts was celebrated with a Centenary celebration.

We cater for children from age 6 to 14, teaching Scouting skills, with the Cubs and Scouts camping and doing other activities.  After 14 the young people can attend the Elstree District Explorer Scouts who meet at Well End. 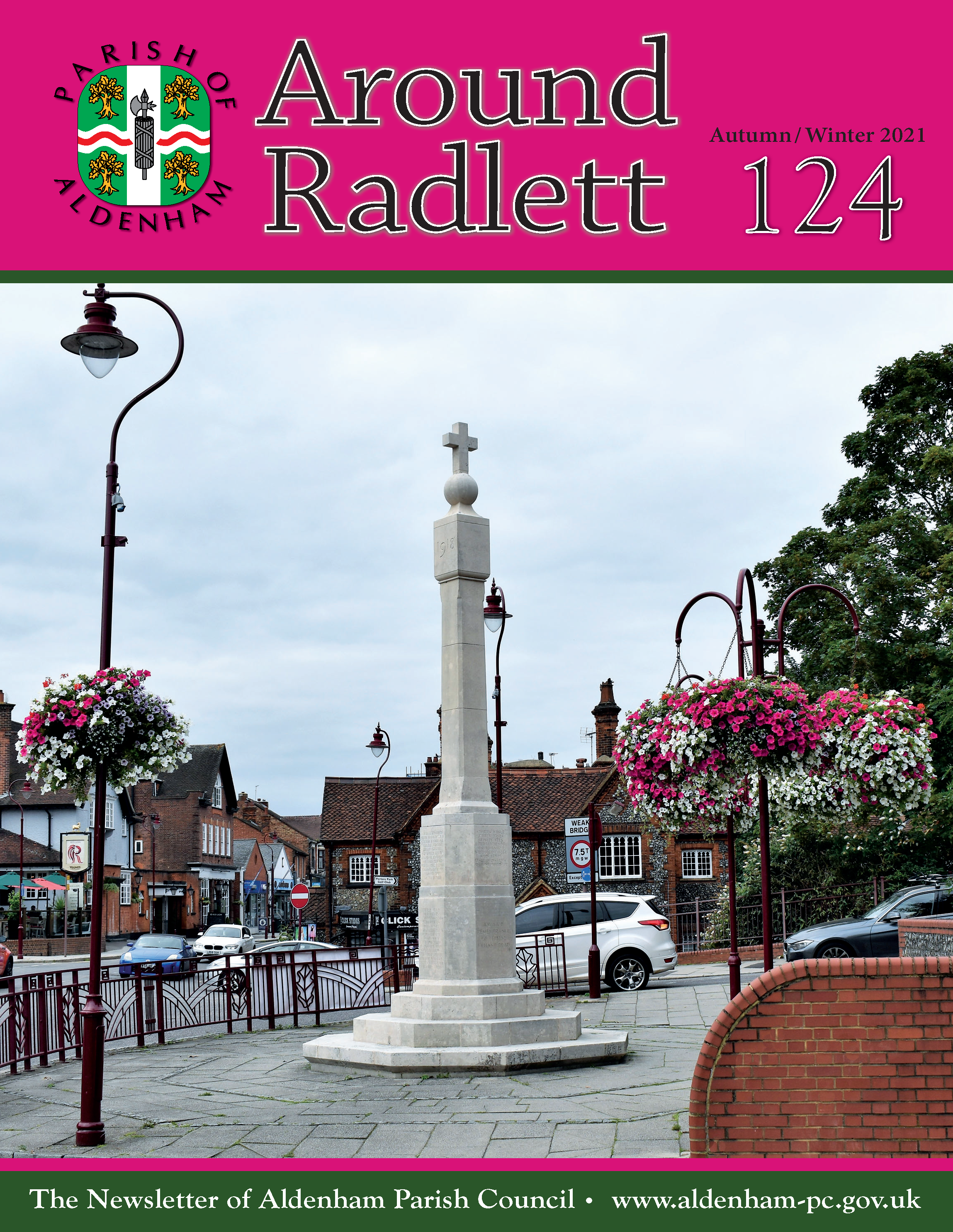