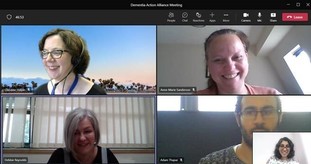 Aimed at raising awareness of Dementia in Hertsmere and improving the lives of those faced with a diagnosis, the Hertsmere Dementia Friendly Communities (HDFC) has relaunched.

It is thought that misconceptions around symptoms may be leading people to go undiagnosed and missing out on guidance and support.

As part of the relaunch, Dementia Friends awareness sessions will be rolled out, and dementia friendly measures will be implemented across the borough.

Meetings will be chaired by Communities 1st, with members of the group including Carers in Herts, Citizens Advice, East of England Ambulance Service, Healthwatch Herts, Elstree and Borehamwood Town Council, Hertswise, Representatives of the Potters Bar PPGs, Age UK Herts, and ourselves. Find out more about Dementia Action Week at Dementia Action Week | Alzheimer’s Society (alzheimers.org.uk) 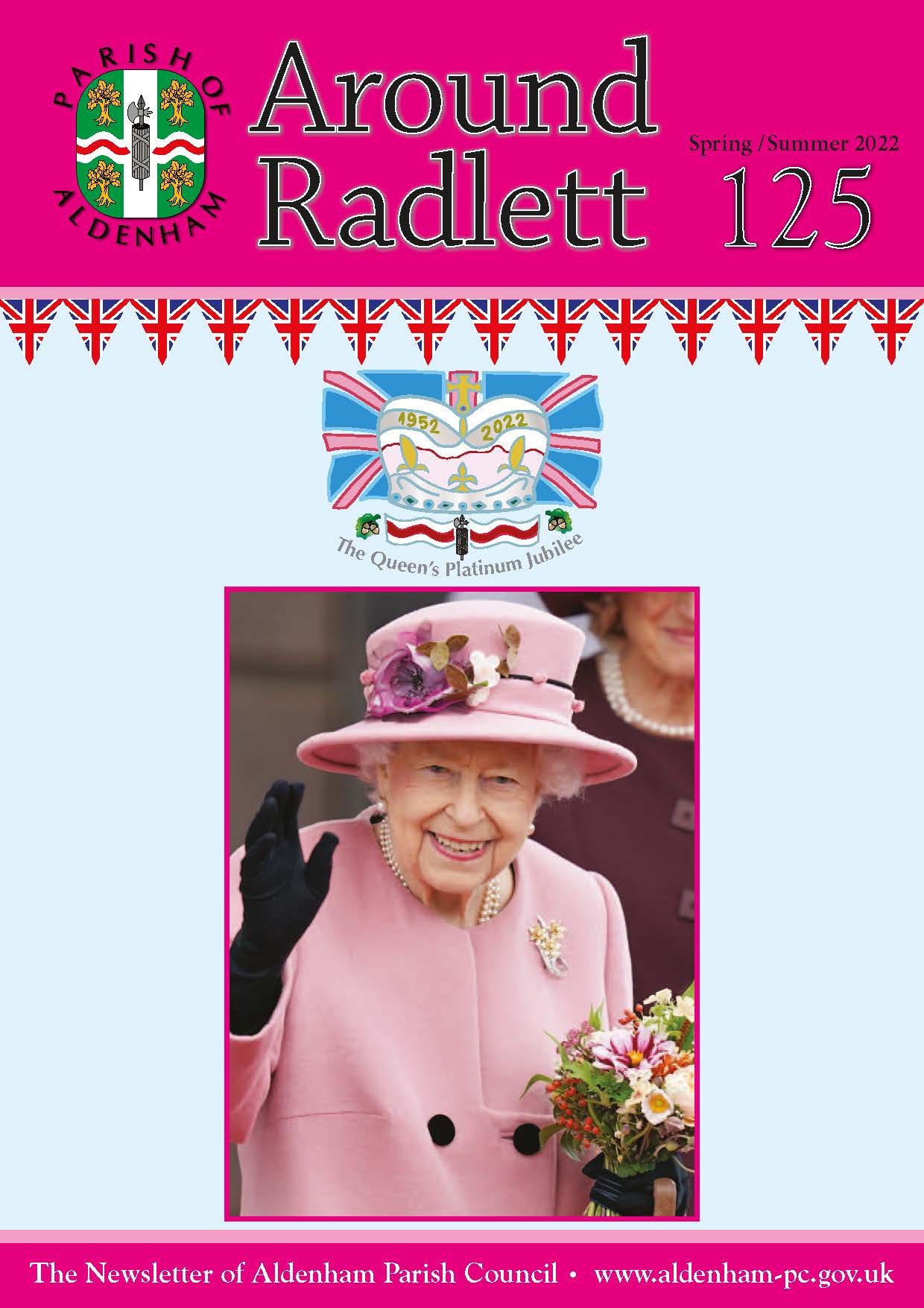