Borough Councillor Caroline Clapper is delighted to report some great news about Aldenham Country Park and Footpath Access. Following numerous discussions, we have (finally) reached formal agreement with the owners of the reservoir.

The footpath will now remain FULLY OPEN and the owners will not be allowed to erect any further fencing, and this is a binding agreement. This is one of the best solutions we could have reached, and stops the threat of closing the footpath again, or fencing off the reservoir altogether.
The gates will likely remain in situ for the next couple of months, but they now have to be permanently removed by the end of December 2022, and until then, they will be UNLOCKED at all times.
This is a fantastic win for the users of the Reservoir footpaths and I’d like to thank the County Council for all their hard work on this, as well as Cllr Jeremy Newmark who has supported this ‘All Party’ motion with me, that has lead to this positive outcome! 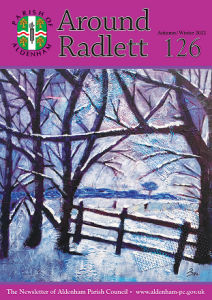 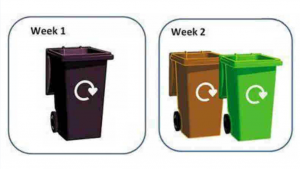 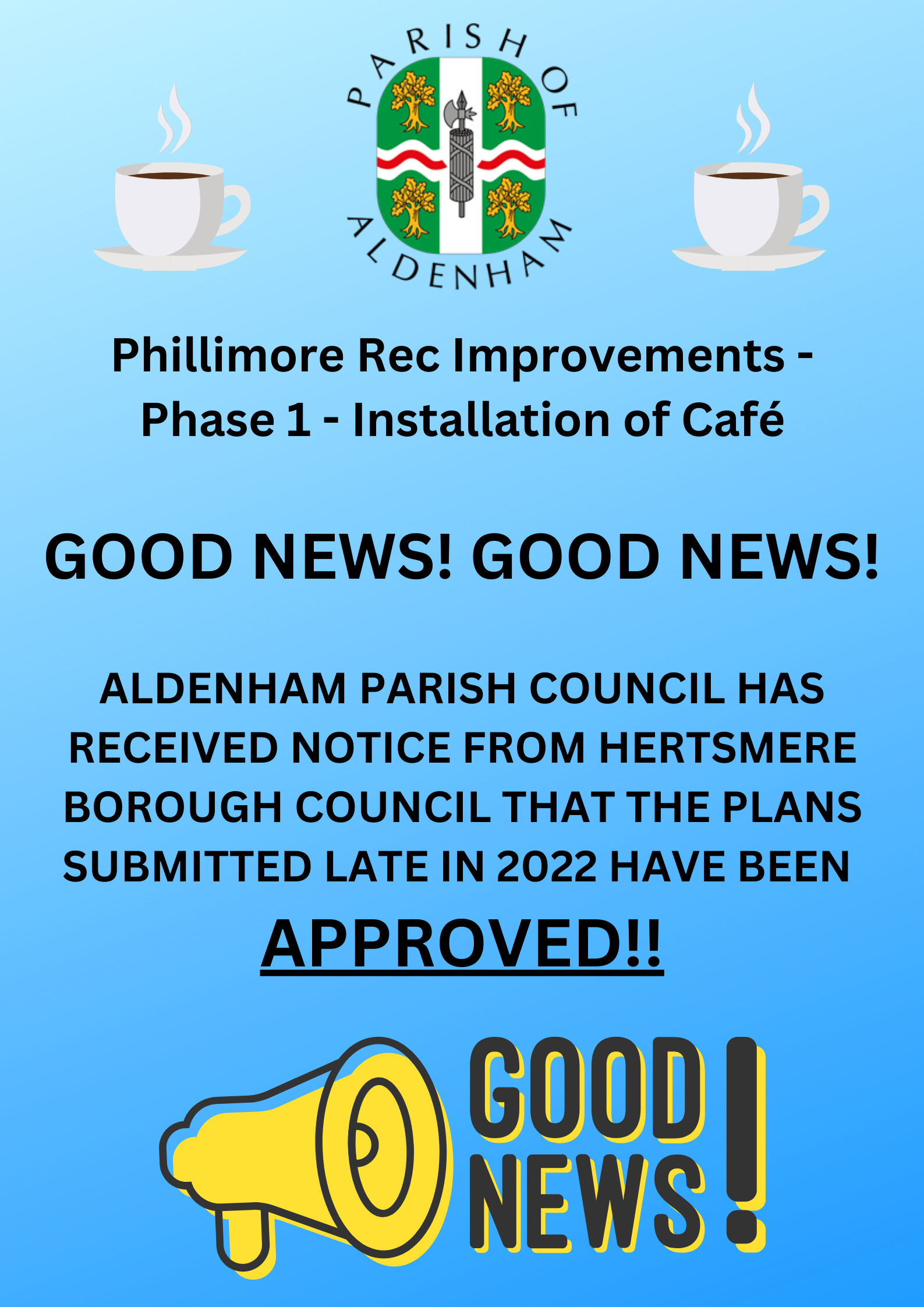